Racking up nearly eight years of experience in the mortgage industry, Maxwell Post has built his reputation on integrity, telling his borrowers that he is going to meet all their needs and then doing so. He thrives on the feeling that he gets when other lenders have said "no" and he gets to say yes, closing deals after no one else has been able to. By thinking outside the box and remaining persistent in the face of denial, he has become known for making deals that others would call "impossible" and like the word "yes," "impossible" just urges him on all the more.

A skilled communicator, Maxwell is a top-three loan originator at Bank of England. He is imaginative in his business strategies, devising plans for his clients and figuring out fresh ways to put Bank of England products to work for prospective borrowers. As proud as he may be of his own ingenuity, he views himself first and foremost as a grinder, putting in the hours necessary, no matter how long they may last and no matter how tired he may get.

Maxwell previously worked for Goldwater Bank and People's Bank & Trust, becoming a top performer at each firm. Over the course of his career, he has accrued more than $120 million in mortgage volume.

Maxwell is a graduate of Towson University, where he earned his Bachelor of Science. 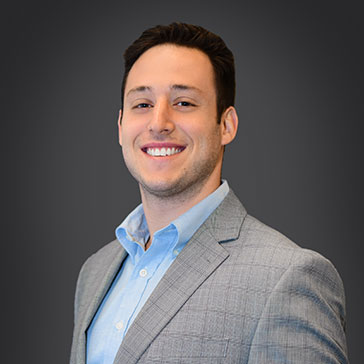 Apply Now!Back to Our Team

Bank of England was a pleasure to work with. The mortgage process was streamlined and clearly defined, making what is usually a confusing and overwhelming process streamlined and efficient. We would absolutely work with you and Jenn again!